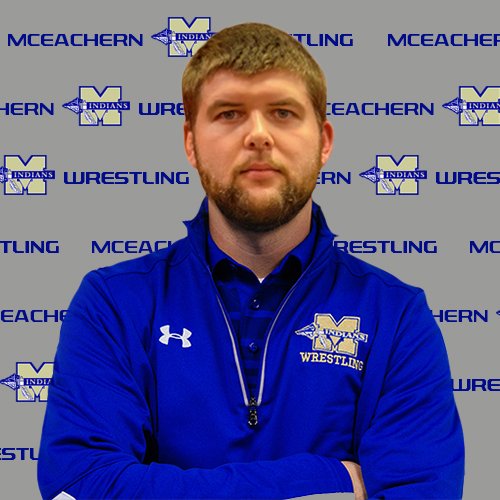 Coach Westerman has a B.S. in Sports Management and has been coaching and working as a paraprofessional for four years. In high school, he competed in cross country and wrestling all four years, track and lacrosse for two years, and played with the band all four years. In high school, he was the Wrestling State Champion four years with a total record of 192 and 12, and he was inducted into the Cobb County Wrestling Hall of Fame. He continued to wrestle in college, and he was named an All-American four times. Marion Military Institute 2nd and 1st and Campbellsville University 3rd and 6th.

Coach Westerman is married to Autumn Westerman, and he also values his relationships with his father, stepmother, and brother. In fact, his father is one of his mentors, along with Dan Gable and Cale Sanderson. Coach Westerman finds inspiration in Ken Chertow, who said, “Hard work makes dreams come true.” 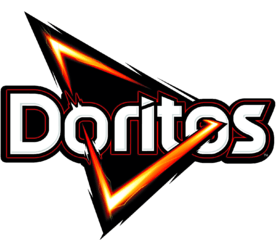