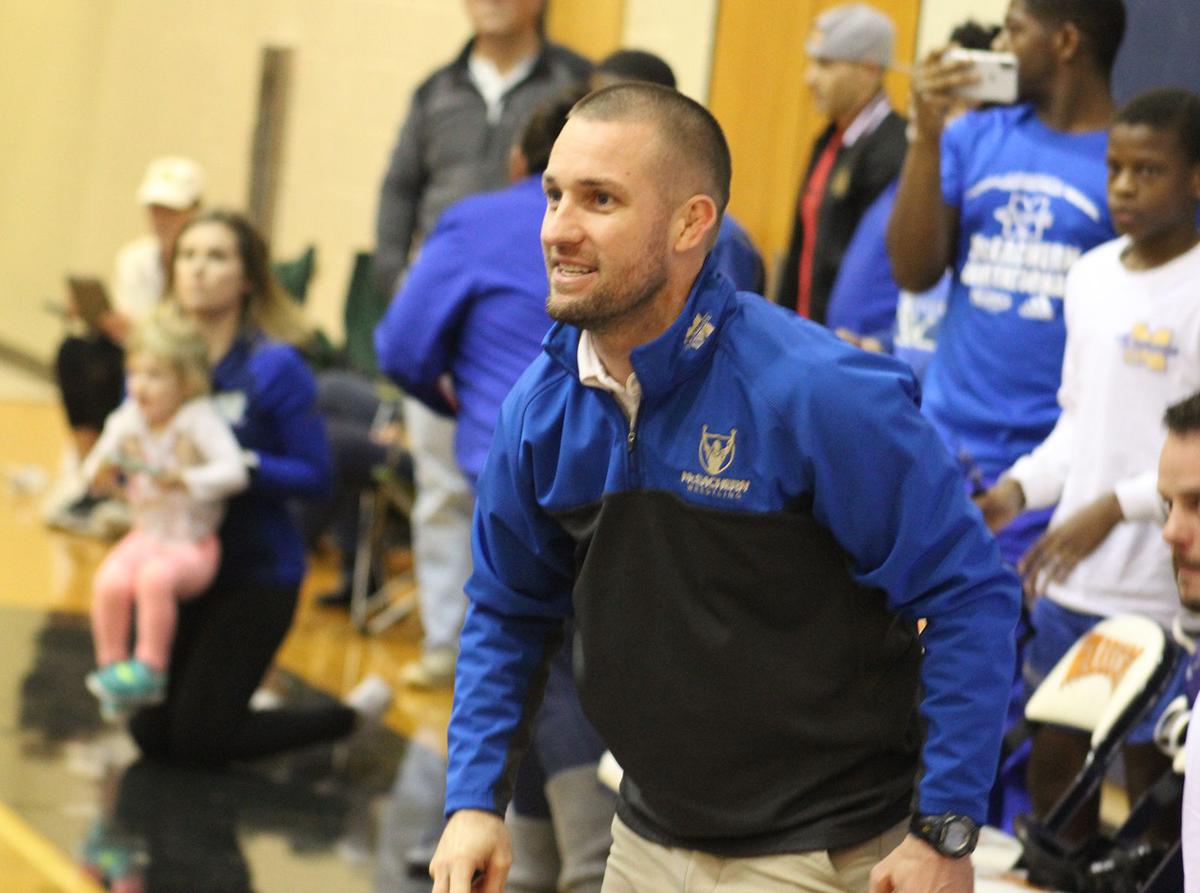 McEachern and Pope likely would not mind adding an area traditional title to go with the area dual championships they won a few weeks ago.

Both teams have competitive wrestlers in all 14 weight classes and are confident they can pull off the sweep if they perform to their potential as the area traditional champions are crowned Saturday.

McEachern is looking to return to its glory days when it won 10 traditional state titles between 1989 and 2007. Coach Cory Newsome was on the Indians team that won it all in 2003.

While McEachern did not have its best showing at the state duals, the Indians want to see what they can as they host the Region 3AAAAAAA tournament Saturday.

?You know, it will be interesting to see,? Newsome said. ?If my guys wrestle like we did at region duals, I think we have a chance to win it. It depends on if they show up and are ready to wrestle.?

Led by Tre?Vonte Burrell-Jones (170 pounds), Johmanuel Arnold (160) and Levi Snyder (182), McEachern expects another challenge from North Paulding after beating the Wolfpack for the duals championship three weeks ago.

Archrival Hillgrove could give McEachern fits as well, with Ethan Willis (152), Connor Powell (113), Devin Terza (160), Peyton Morgan (182) all capable of going deep in their respective brackets.

Pope will be favored to defend its Region 7AAAAAA title Saturday at Cambridge, with a team that was comprised primarly of mostly freshmen and sophomores a year ago having grown into their roles.

?I think all teams, for the most part, have a few good wrestlers, and when you add all of them up, it makes it more of a difficult task,? Pope coach Jim Haskin said. ?We feel our lineup is pretty solid. We would like to get as many through to sectionals as possible. Heck, we?d like to get all of them through. They?ve been working their butts off.?

The top four finishers in each weight class will advance to next week?s sectionals.